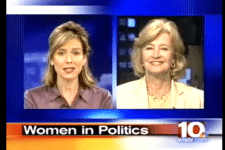 Executive business leader and author Kathy Groob is the founder of ElectWomen, a national movement and resource site dedicated to providing information and support for electing women to public office and creating women leaders. ElectWomen is the first, independent, comprehensive resource that offers women running for office a place to obtain resources, training, workshops, books and advice.

“Kathy Groob challenges all women to support each other in their professional and political endeavors. She says that when one of us is successful, we are all successful,” said North Hardin Democratic Women Chairperson, Dottye Moore.

Kathy is the author of Pink Politics, The Woman’s Practical Guide to Winning Elections and is a 30-year+ businesswoman and entrepreneur and has served as an elected city official and ran for the Kentucky Senate in 2008. Her Senate campaign inspired hundreds of women to become involved and she created a bipartisan network of campaign volunteers and supporters.  She serves as a business and political consultant and co-owner of November Strategies political consulting firm and Groob Strategies, a business marketing and PR firm. She is a co-founder of Emerge Kentucky and is a leader in women’s organizations throughout the region and has been a mentor and advocate for women in the workplace throughout her career.

Kathy Groob brings an enlightened perspective on issues important to improving women’s status in the political arena and in the workplace.  She shares stories and insights on candidate recruitment, campaign successes and failures, and barriers to women running for office. Kathy provides a broad perspective of regions and states where women rule the day and continue to field strong candidates who are winning elections at accelerated rates.  Her motivational and upbeat style both engages and inspires audiences to become involved in the mission to elect more women! 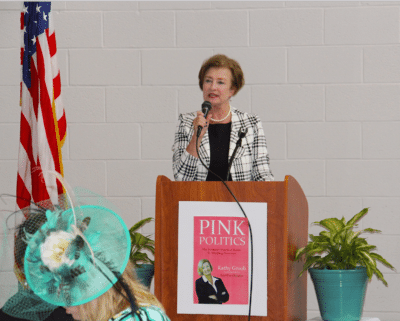 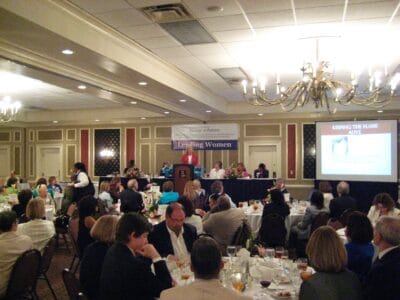 Watch Kathy in an interview here:

To invite Kathy to speak at your next event or fundraiser, contact Kathy at [email protected].