The Center for American Women and Politics (CAWP) has released a report and data on gender turnout in the 2020 elections. According to CAWP, “Women continued their long streak of out-voting men in presidential elections. Women voted in higher raw numbers and in greater proportions than their male counterparts in the 2020 presidential election, with women casting nearly 10 million more votes than men and 68.4% of eligible adult women casting a ballot, while 65% of eligible men voted. These data points, combined with the significant gender gap in vote choice in the 2020 presidential election, as shown in our presidential vote choice fact sheet, illustrate the pivotal role that women played in the election of Joe Biden and the defeat of Donald Trump.”

Comparing differences in turnout across race/ethnicity, age group, educational attainment, and marital status both between and among genders yields new insights that challenge simplistic narratives about women voters. Some key takeaways from the CAWP report:

About CAWP
The Center for American Women and Politics (CAWP), a unit of the Eagleton Institute of Politics at Rutgers, The State University of New Jersey, is nationally recognized as the leading source of scholarly research and current data about women’s political participation in the United States. Its mission is to promote greater knowledge and understanding about the role of women in American politics, enhance women’s influence in public life, and expand the diversity of women in politics and government. CAWP’s education and outreach programs translate research findings into action, addressing women’s under-representation in political leadership with effective, intersectional, and imaginative programs serving a variety of audiences. As the world has watched Americans considering female candidates for the nation’s highest offices, CAWP’s five decades of analyzing and interpreting women’s participation in American politics have provided a foundation and context for the discussion. 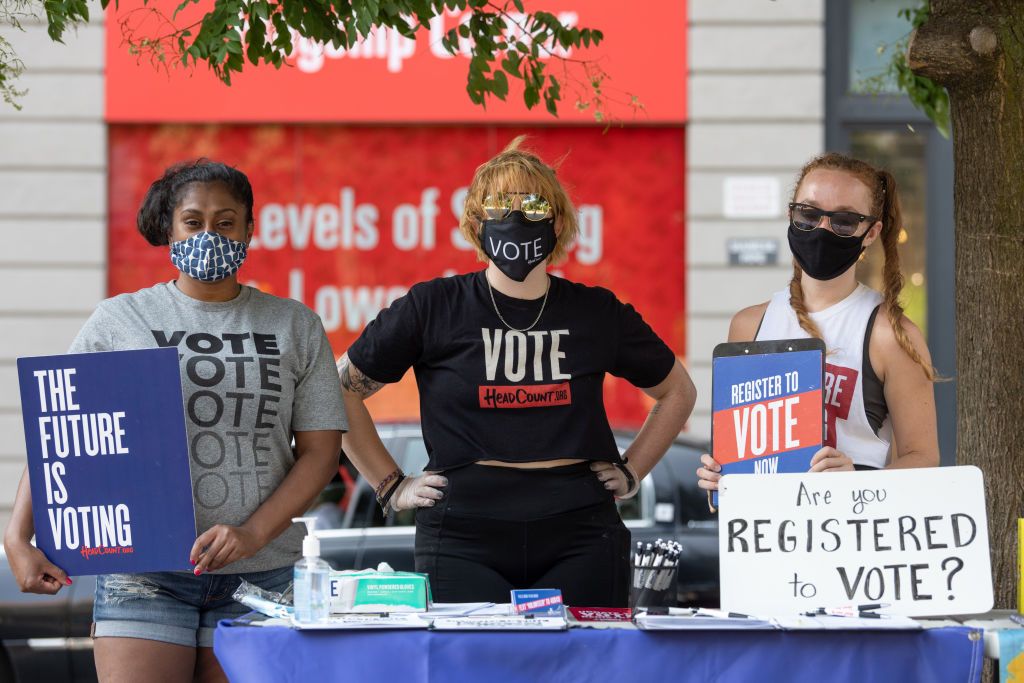