On Wednesday, January 20th, California Senator Kamala Harris will be sworn in as the first woman Vice President of the United States. Her uniquely American story also makes her the first person of color to hold the office.

Harris’ Jamaican and Indian born parents, were immigrants to the United States, prior to her birth in 1964. They were both educated and active in the civil rights movement.

Kamala Harris was elected to the U.S. Senate as a Democrat in 2016 and began her first term representing California in that body the following year. She was the first Indian American to serve as a U.S. senator as well as the second African American woman. Harris previously was the state’s attorney general (2011–17).

At the inauguration, Supreme Court Justice Sonia Sotomayor will administer the oath of office to Harris at her swearing in as the first female vice president. Biden chose Sotomayor, the first Latina justice, when he was sworn in for a second term in 2013. 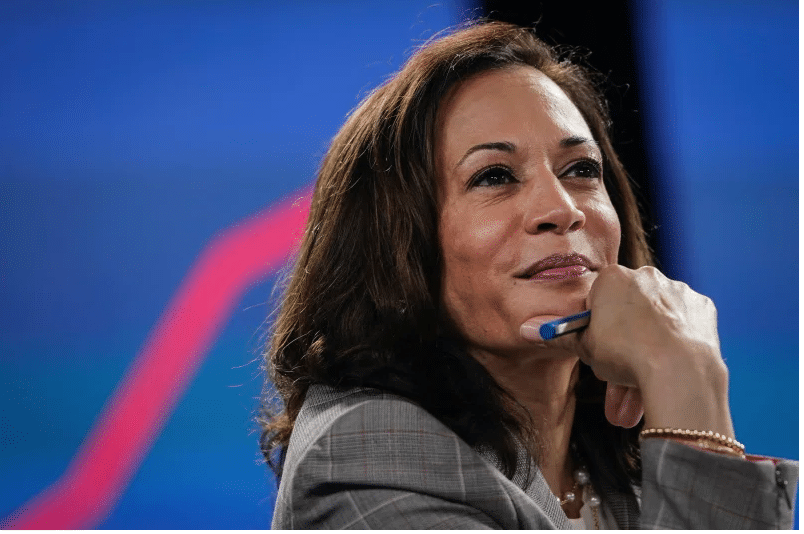