By Kathy Groob, Founder ElectWomen – A glass ceiling was broken today, by a woman of color, born to immigrant parents. Kamala Harris was sworn in as the first woman to be elected to the office of Vice President of the United States. In a day of firsts, Veep Harris is also the first person of color to hold the office.

Filled with pride and emotion, women and girls across the globe watched as Vice President Harris showed the world that a woman can serve in the highest level of the executive in the United States.

According to Pew Research, the number of women leaders across the globe has grown but is still a small, exclusive group. Kamala Harris joins President Joe Biden during a time of crisis in the United States and around the world. Facing a pandemic, climate change and economic instability, the Biden/Harris team has their work cut out for them.

Perhaps the most significant impact Vice President Harris will make is in the United States Senate. In her first official duty, she proceeded to administer the oath of office to three new Democratic senators. This means the Senate is now in a tie with 50 Democrats and 50 Republicans (Two Independents caucus with the Democrats). Her votes will be the decisive voice, potentially breaking ties on confirmations and issues such as immigration, healthcare and other major programs the Biden administration hopes to advance.

Above all, the significance of a Vice President Kamala Harris in office is not only historic, it helps to break down barriers. Her voice, representing women and girls of all colors and ethnic backgrounds, will inspire more women to step into leadership roles, perhaps one day holding the highest office in the land. President.

Congratulations Vice President Kamala Harris. Thank you for crashing through for all of us. 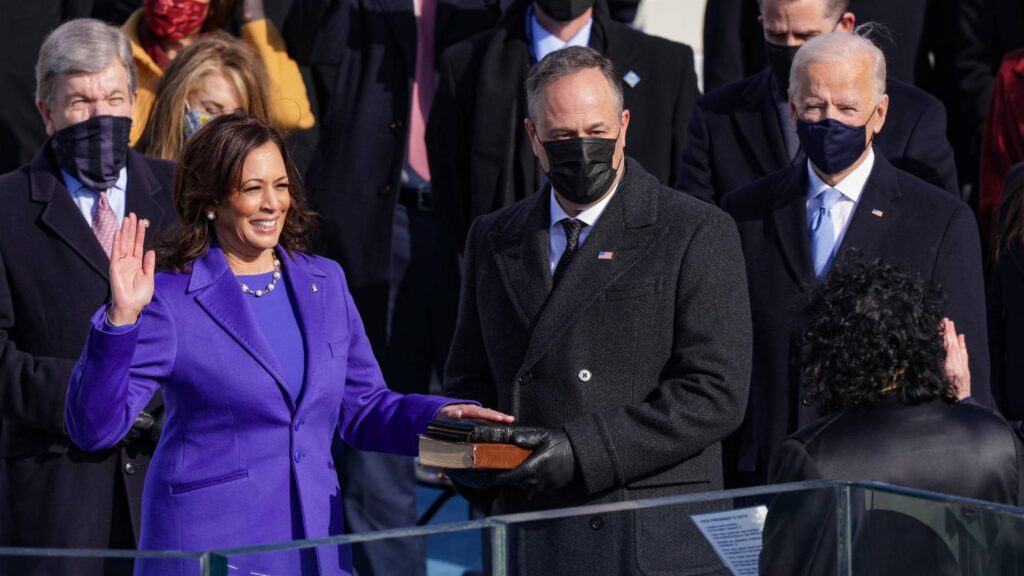