I am heartbroken to hear of the passing of Christine Jahnke. The author of The Well-Spoken Woman, Chris was the very best speech and debate coach for women candidates. She had a remarkable career and was highly respected in Washington D.C.

Christine’s book, The Well-Spoken Woman has been highly publicized on ElectWomen for years and was is an amazing tool to help women candidates with speech and debate prep.

Ms. Jahnke was a speech coach and author who helped a generation of progressive women leaders raise their voices, according to her family.

As president and founder of Positive Communications, Ms. Jahnke provided speech coaching to some of the nation’s most prominent political voices, including former First Lady Michelle Obama, the Hillary Clinton Campaign, many Democratic women governors and U.S. Senators, and other federal and state office holders, her family noted. She helped speakers take the stage and make history at five Democratic National Conventions, the Million Mom March for sensible gun laws, and the Women’s March on Washington. 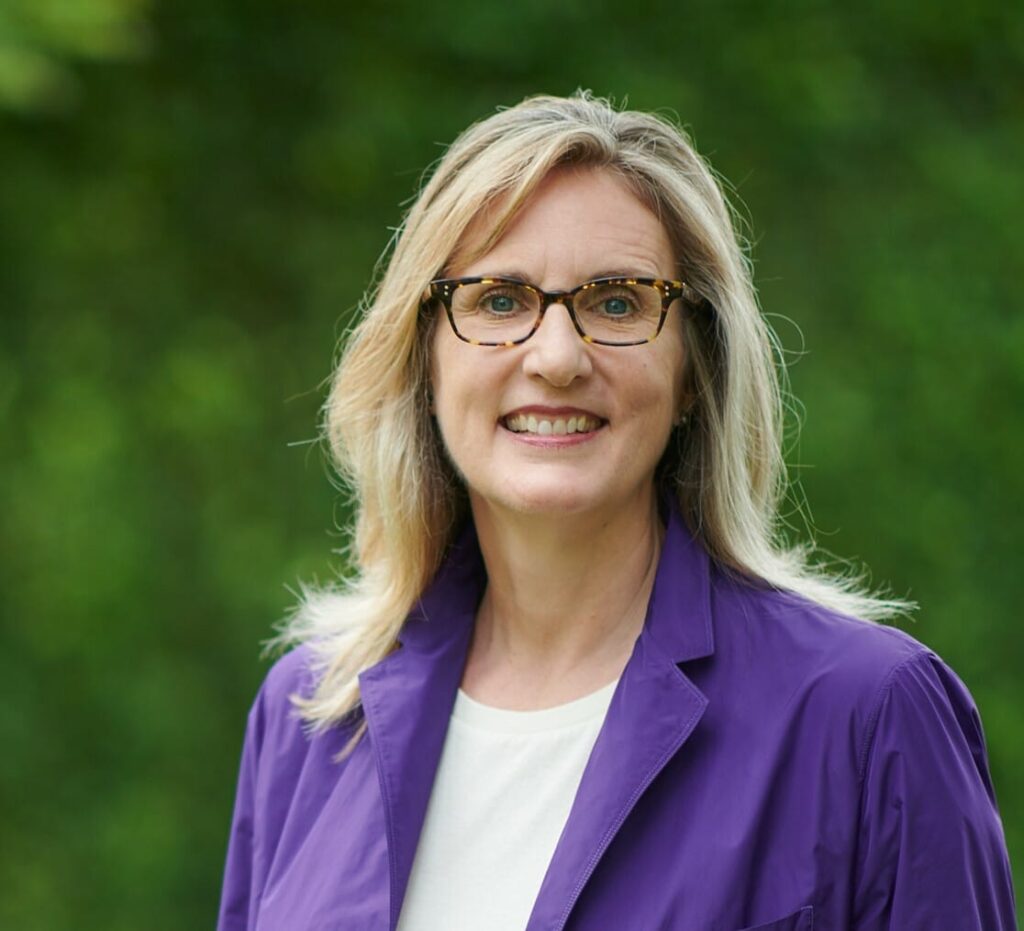