Elizabeth Warren’s campaign for president drew thousands to Washington Square Park in New York City last evening where the candidate honored and spoke directly to working women. Speaking just minutes from the site of the infamous 1911 Triangle Shirtwaist Factory fire, Warren invoked the sacrifice and accomplishments made by women to combat unsafe workplaces in the U.S. during that early 1900’s.

“In fact, we’re not here because of men at all. We’re here because of some hard-working women. Women who, more than a hundred years ago, worked long hours in a brown, 10-story building a block that way,” said Warren. 150 immigrant workers, mostly women, died in the fire.

A plan to tackle Washington corruption was unveiled this week by Warren, which immediately lead to her endorsement by the Working Families Party. Warren has consistently been climbing in the polls for the Democratic primary for president. She is near the top along with Joe Biden and Bernie Sanders. 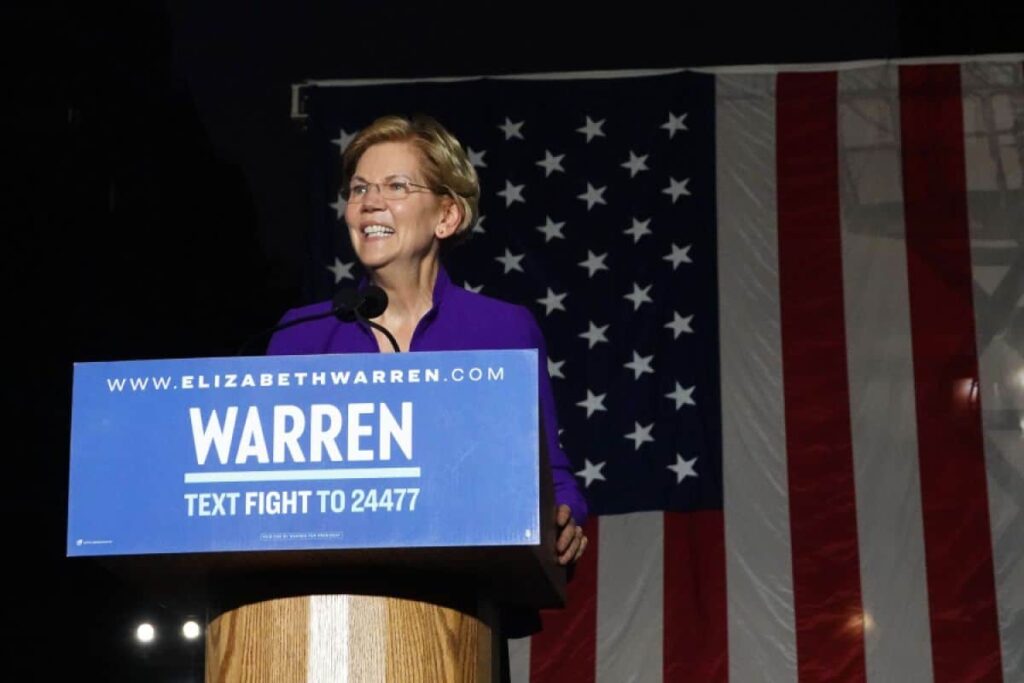