A surge of female veterans running for office in “pink wave”

A record number of women are running for the U.S. Senate and House this year, presenting a possible shift in a Congress that is currently only 20 percent female, according to Rutgers’ Center for American Women and Politics. It’s been called a “pink wave,” but it may have a camouflage tint.

Nearly a dozen female veterans are among the women who have won their parties’ nominations for seats in the House and Senate this year. If they win, it could increase the representation of veterans as well as women. Currently only four female veterans are serving in Congress – Sen. Tammy Duckworth, D-Ill., Sen. Joni Ernst, R-Iowa, Rep. Tulsi Gabbard, D-Hawaii, and Rep. Martha McSally, R-Ariz.

In the 1970s, more than 70 percent of members of Congress had served in the military. Now, just about 20 percent are veterans, according to the Congressional Research Service’s profile of the 115th Congress. 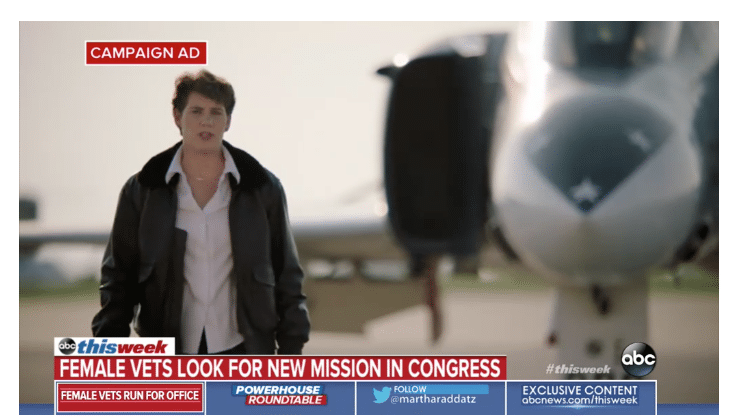