Representative Joseph Crowley of New York, once seen as a possible successor to Nancy Pelosi as Democratic leader of the House, suffered a shocking primary defeat on Tuesday, the most significant loss for a Democratic incumbent in more than a decade, and one that will reverberate across the party and the country.

Mr. Crowley was defeated by a 28-year-old political newcomer, Alexandria Ocasio-Cortez, a former organizer for Bernie Sanders’s presidential campaign, who had declared it was time for generational, racial and ideological change. 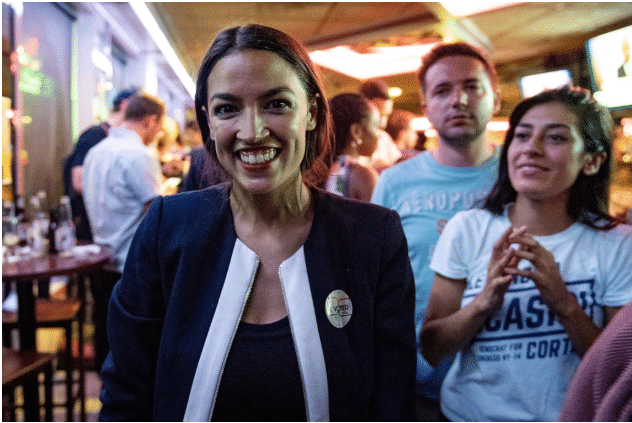