If the blue wave holds through November, Kentucky may send its first Democratic women to Congress. First, Amy McGrath and Patti Piatt have to get through their Primary Elections on May 22, 2018, but if they prevail, they could be among the Democratic women swept into office during the impending blue mid-term elections.

Kentucky’s Republican Representative Katherine Gudger Langley was elected to Congress in 1927 following the resignation by her husband’s House seat after he was convicted of violating Prohibition laws. Katherine Langley then defeated her husband’s successor and won election to the House in a “vindication campaign” designed to exonerate her disgraced spouse. Republican Ann Northrup was the second Kentucky woman elected to Congress in 1997.

Democratic women in Kentucky have had a tougher time reaching the nation’s capitol despite Kentucky’s long history of Democrats winning in statewide elections. Democratic Secretary of State Alison Grimes tried in 2014 when she gave Senate Leader Mitch McConnell a challenge for the U.S. Senate.

Kentucky ranks 42nd in the United States for women in elected office. Mississippi is the only state to have never sent a woman to Congress, but that is likely to change in 2018. According to the Center for American Women and Politics, a record 363 women are running for Congress this year. 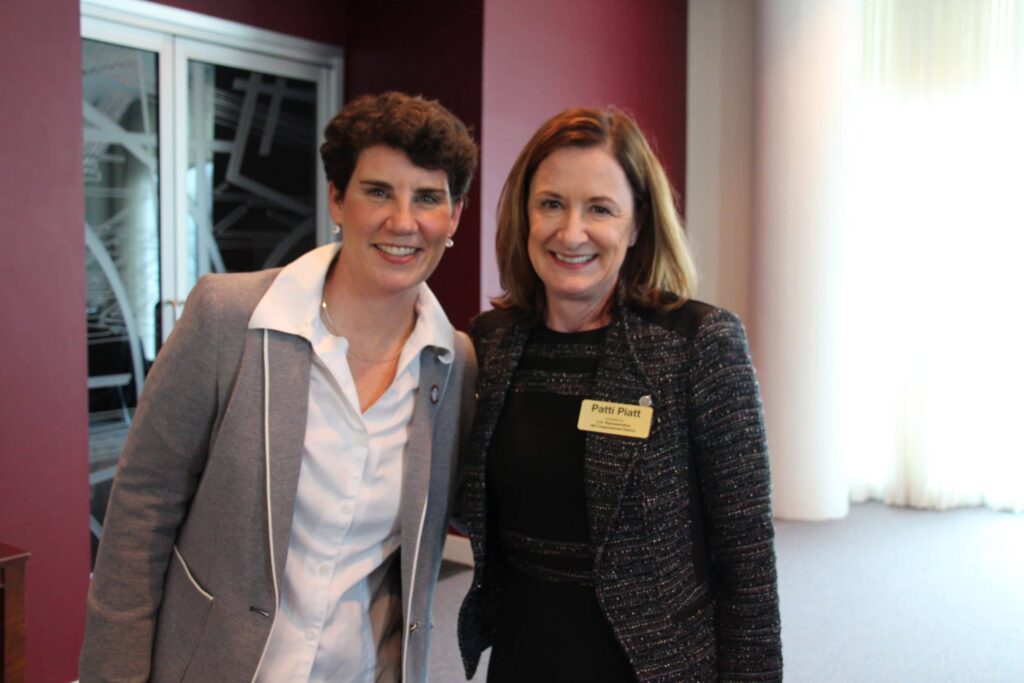