In a new report released today, by Rutgers’ Center for American Women and Politics (CAWP) and the Barbara Lee Family Foundation that examines gender dynamics in the 2016 race in order to call attention to, and change, some of the stereotypes associated with the presidency. Hillary Clinton was criticized when she suggested that sexism and misogyny played a role in her defeat, but the findings in the report help back up her claim. The report also argues that Clinton broke some new ground by finding a way to run in 2016 that embraced her gender. 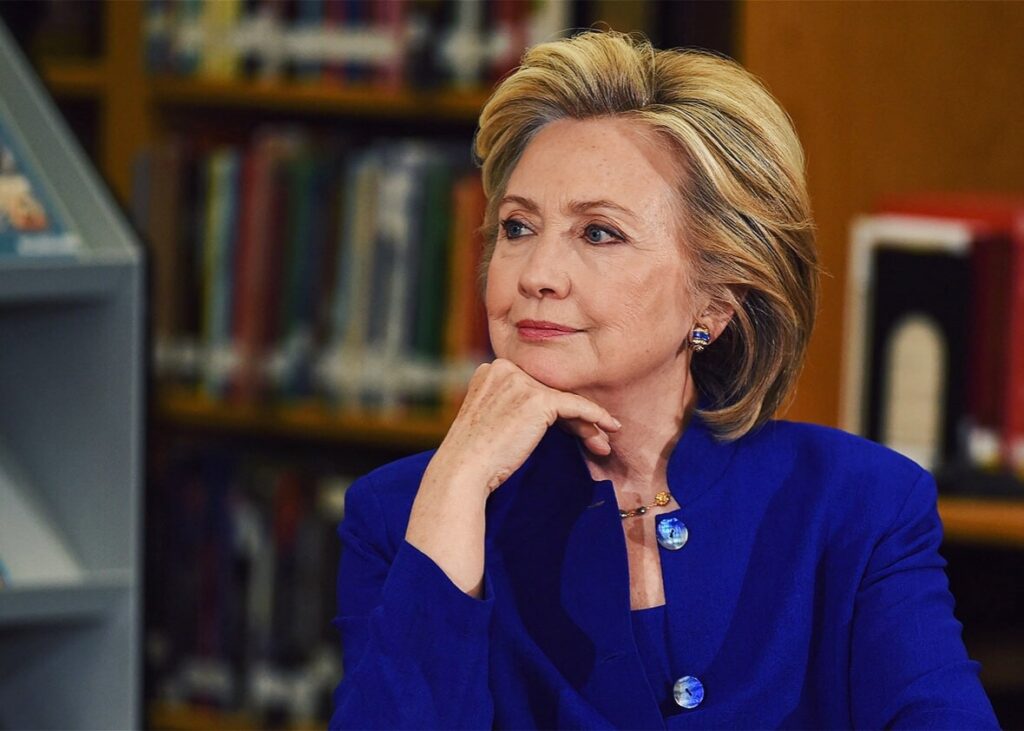