Despite their stark differences on just about everything, the popularity of both Donald Trump and Bernie Sanders flow from a deeply-held belief that radical change is needed in our system of government.

Both men want to upend a broken system. Now. As in right now. By their definition, the ability of our next president to succeed inside the current system renders them incapable of fixing that system.

Meanwhile, with threats like ISIS, North Korea, and climate change, who do you want answering that crisis phone call at 3am? Or 3pm? Or on a moment’s notice at any instant in between? Who do you want chairing an emergency meeting in the White House Situation Room in the face of an attack?

Whose finger do you want on the nuclear trigger?

Donald Trump and his narcissistic paranoia? No way. Bernie Sanders? Despite my admiration for his principled persistence in championing important issues, he’s not the right person for the job either.

There is no perfect candidate on the ballot this November, but there is an electable combination of two highly-qualified candidates who come as close as possible in this season of our electoral discontent.

To paraphrase Sherlock Holmes, once you eliminate the impossible, whatever remains, no matter how improbable, must be the answer.

Jeffrey Groob is a political consultant and partner in November Strategies. 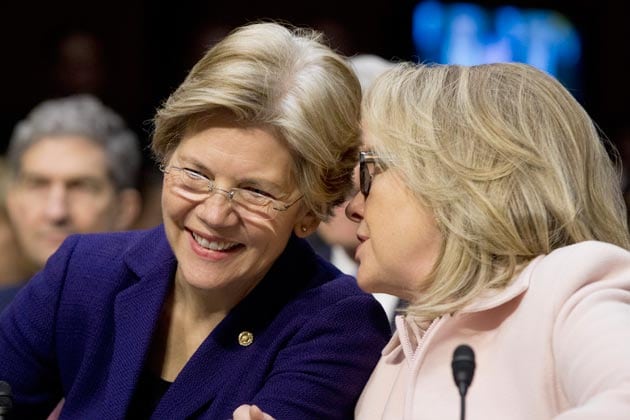