What a Hillary Clinton Presidency Means for Women

Every time I hear a woman say we shouldn’t vote for Hillary Clinton because she’s a woman, I cringe.  I cringe because nobody is saying anything about the gender of the men candidates. The male presidential candidates do not endure double standards, sexist remarks or the higher standards in which women candidates are held.1 In fact, Americans are so used to seeing their president, in times of crisis or national emergency, as a male figure dressed in a man’s suit that they cannot even imagine a president that is a woman.

Yes, a Hillary Clinton presidency will look different. There will be varying hairstyles, more colorful suits, and a completely different tone to the speeches.  There will be no first lady to champion children’s issues or stand with widows of military heroes.  Instead there will be a first gentleman who will not be spending his time decorating The White House or hosting teas.

In this election, it just so happens that among the most qualified for the office is a female candidate, removing the common argument that we shouldn’t elect a candidate just because she’s a woman. Consider this possibility; perhaps the most qualified candidate is a woman.  And if elected, a Hillary Clinton presidency will be an enormous step forward for women’s equality.

Women who believe in progressive values and pragmatic leadership, will recognize gains should Hillary Clinton be elected.  A woman president will change the landscape for U.S. women in the workplace and in government; places where women’s leadership is far from equal.2

There is no male president that will be the strong global leader on women’s rights and equality that Hillary Clinton will be. We saw a glimpse of her passion for women’s rights as First Lady and Secretary of State—her role as leader of the free world will impact women around the globe.

Never again will there be a question whether or not a woman has the emotional strength, steadiness, stamina and leadership abilities to be the leader of a nation.  Hillary Clinton’s presidency will include more women in top leadership positions and women’s issues will be front and center in her policy agendas.

As commander in chief, Hillary Clinton will lead with a mother and grandmother’s heart, and will be the leadership voice that is needed to make the U.S. military safe for women to serve. Again, her experience as Secretary of State has prepared her well to lead and work with the top military brass.

As soccer champion Abby Wambach said in her endorsement of Hillary Clinton, “Enough is enough. If we can have the leader of our country be a woman, we will be setting ourselves up for real, true equality.”

With Hillary Clinton as president, Americans will never again doubt that a woman can handle the toughest job in the world.

Kathy Groob is the founder of ElectWomen, a businesswoman and political consultant with November Strategies. She is the author of Pink Politics, The Woman’s Practical Guide to Running for Office. 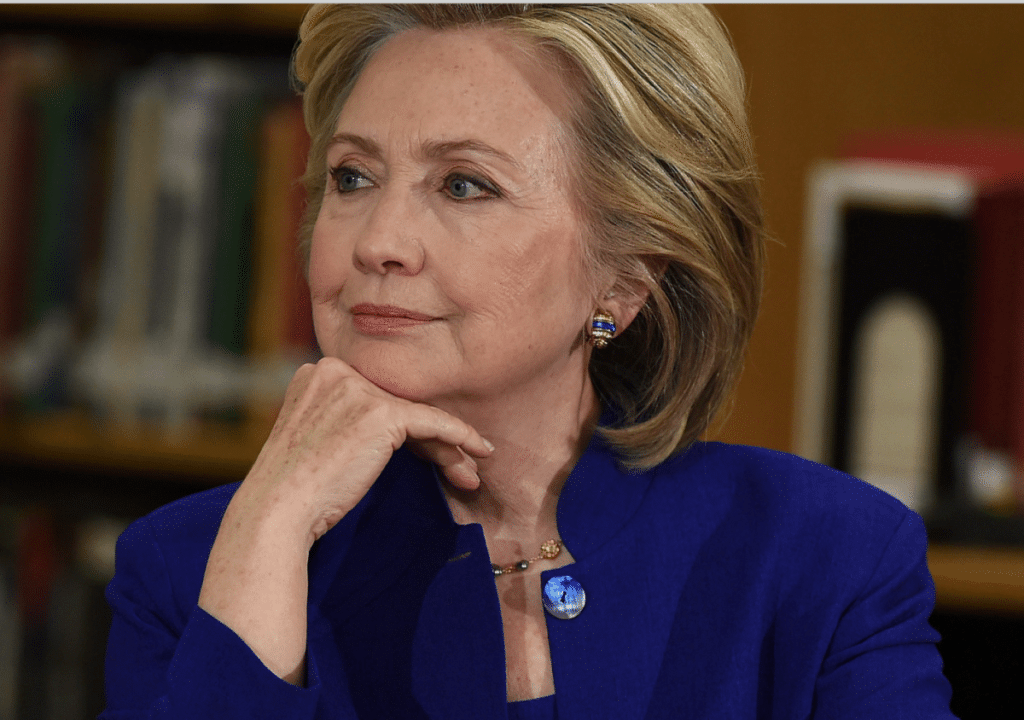