AP/POLITICO – HELENA, Mont. — State Rep. Amanda Curtis immediately struck a populist note as Montana Democrats’ new U.S. Senate candidate, saying the November election will not be about which political party controls the Senate but whether it will be controlled by millionaires or the middle class.Curtis, 34, was chosen Saturday as the Democrats’ replacement candidate for Sen. John Walsh, who withdrew from the race earlier this month over plagiarism allegations. She is a high school math teacher from Butte whose political experience amounts to a single term in the Montana Legislature, but she is touting her relative inexperience and blue-collar roots as assets, not liabilities.

She framed her campaign as one that will champion the interests of the working class against those of the wealthy and of corporations, and she put her Republican opponent, Rep. Steve Daines, squarely on the side of the latter.“This is the fundamental difference between Steve Daines and me,” Curtis said. “He seems like a nice guy with a wonderful family, but I’m pretty sure he doesn’t understand what life is like for the rest of us.”Financial disclosure forms filed last month show Daines has personal assets worth between $8.9 million and $32.7 million. He was an executive with Bozeman-based RightNow Technologies from 2000 to 2012 before resigning to run for his U.S. House seat.Daines’ campaign declined to address Curtis’ candidacy directly but released a statement that said he respects Montanans’ judgment to decide the best path for the state, and he will fight to grow the economy and prevent overreaching federal regulations.

“This November, Montanans will have a clear choice between my positive agenda for more jobs and less government, or more government and fewer jobs,” Daines said in the statement.Montana has never elected a woman to the U.S. Senate. It has sent one woman to the U.S. House, Jeannette Rankin, who was the first woman elected to Congress in 1916. She was elected again in 1940.Democrats are hoping Curtis’ working-class message will breathe new life into the party’s chances of keeping the seat it has held for more than a century.

Walsh’s own campaign acknowledged that he was trailing Daines even before the plagiarism allegations surfaced against the former lieutenant governor, and political analysts say a replacement candidate at this stage in the campaign will make a Democratic victory all the more difficult.“If she comes within 5 points, that would be a big deal,” said David Parker, a political analyst at Montana State University.Curtis dismissed notions that the race was unwinnable, telling The Associated Press that she is “in it to win it” and she plans to get her message out by crisscrossing the state from now until the election to woo independents.“They’re fed up with politics as usual. They feel like they don’t have a place and their voice is not heard. And I represent something different for them,” she said.Curtis plans to gain ground on Daines by forcing him to express his views to those people in debates, she said.“If we can get him on the record on the issues of importance to Montanans, it will all be over,” she said. 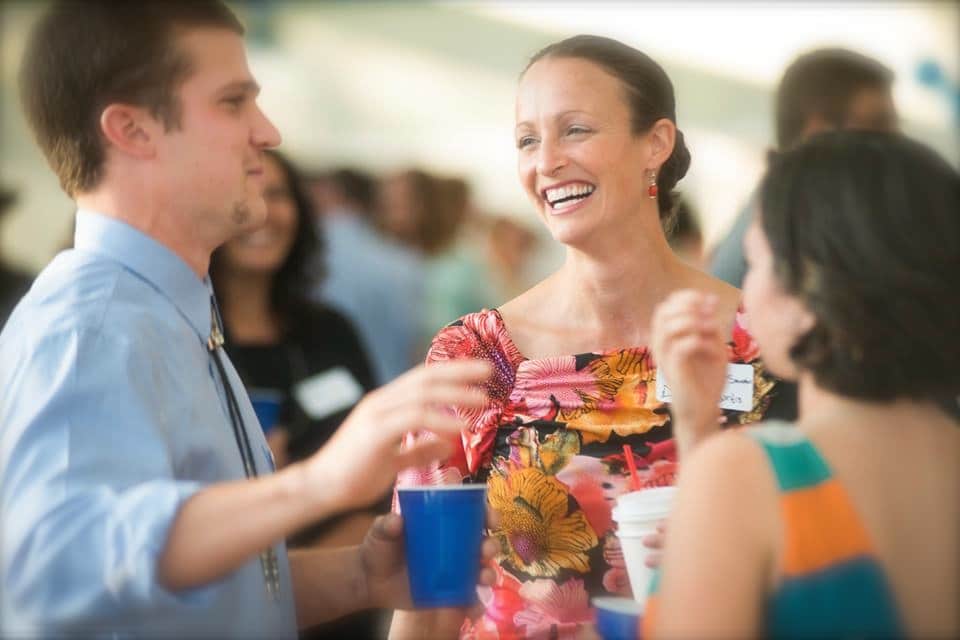