The French network Femmes & Pouvoir – “Women & Power” – launches today its official invitation to Hillary Clinton to take part in the 2013 edition of its forum, in an attempt to create a broad and international movement to unite and strengthen women in politics across the world. The Femmes & Pouvoir forum will take place in Paris in November.

Femmes et Pouvoir is the first and only national forum for political women ever created.

In the United States, as in France or in any other country, women are underrepresented in political life. In 2013, only 98 women out of 535 seats serve in the US Congress. Twenty women serve in the Senate and 78 women in the House. The number of women in statewide elective executive posts is 75 while the proportion of women in legislatures is 24.1 %.

This appalling statement looks very similar in France. Since the law on parity was passed on 6 June 2000, candidate lists in regional council elections and in municipal elections for towns with a population greater than 3,500 must show an equal representation of men and women. This legislation marked an increase in the number of women policy makers on the regional and municipal level. Today, 38% of municipal councilors and 48% of regional councilors are women. However, only 14% of mayors of municipalities and 27% of representatives to the National Assembly are women. An analysis that holds true for every country in the world.

The Femmes & Pouvoir network was created by Julia Mouzon, a French entrepreneur passionate about politics and women’s rights. Every year it gathers hundreds of women elected into office from all over France and from every position along the political spectrum.  During the event, elected representative women have the chance to meet outstanding political personalities, debate and share their experiences, their ideas and their ambitions. It is a place for networking where women in politics find support and inspiration for their political career.

This invitation to Hillary Clinton links a cause that unites women elected into office from all political sides, all over the world, and will accelerate a process – political equality – that could without help take a few additional centuries. 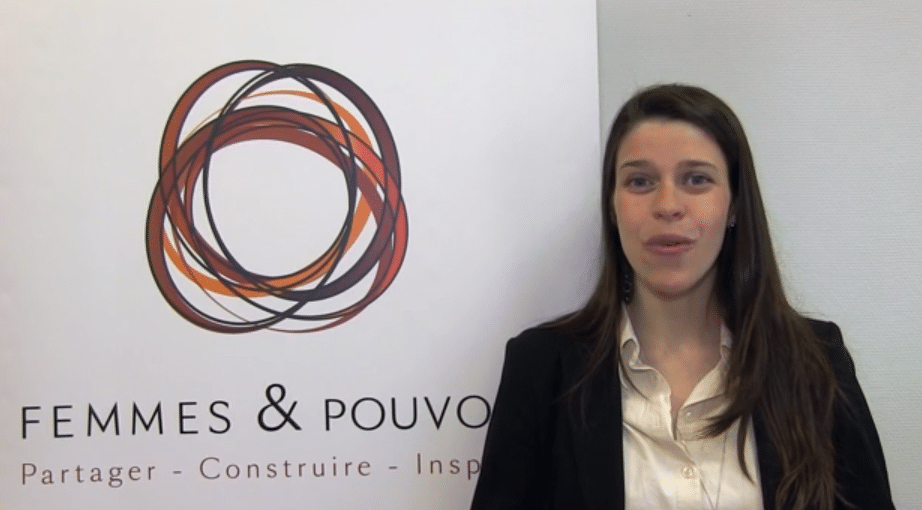