HARRISBURG, Pa. — Chelsea Clinton’s mother-in-law is running to recapture the Philadelphia-area U.S. House seat that she lost almost 20 years ago, a defeat ascribed to her vote for then-President Bill Clinton’s budget proposal that increased taxes on the wealthy.

Marjorie Margolies filed paperwork Thursday to run in the crowded Democratic Party primary for Pennsylvania’s 13th congressional district. The incumbent, Democratic Rep. Allyson Schwartz, is running for governor and has said she will not seek re-election, leaving the seat open in 2015.

Margolies, a 70-year-old one-time NBC news reporter, will have plenty of competition. Already, five others have filed to run in the Democratic Primary, including state Sen. Daylin Leach and state Rep. Brendan Boyle.

She is now the president of Women’s Campaign International, which she founded, and teaches at the University of Pennsylvania.

She first ran for Congress in 1992, when she was known as Marjorie Margolies-Mezvinsky and was married to former U.S. Rep. Edward Mezvinsky, an Iowa Democrat who went on to become the party’s state chairman in Pennsylvania. She had already made a name for herself as the first single American woman to adopt a foreign child, an experience that became the subject of her first book.

On Aug. 5, 1993, Margolies-Mezvinsky cast one of the two final votes that gave Clinton’s budget a dramatic victory in the House, 218-216. Just hours before she voted, she told a reporter she would oppose the bill, but she changed her mind after a phone call with Clinton minutes before the vote. Her 1994 challenger, Jon Fox, focused his campaign rhetoric on that decision, and voters in the wealthy district turned against her.

Margolies has since divorced Mezvinsky, who went to prison in 2003 for defrauding investors of more than $10 million. He was released in 2008. 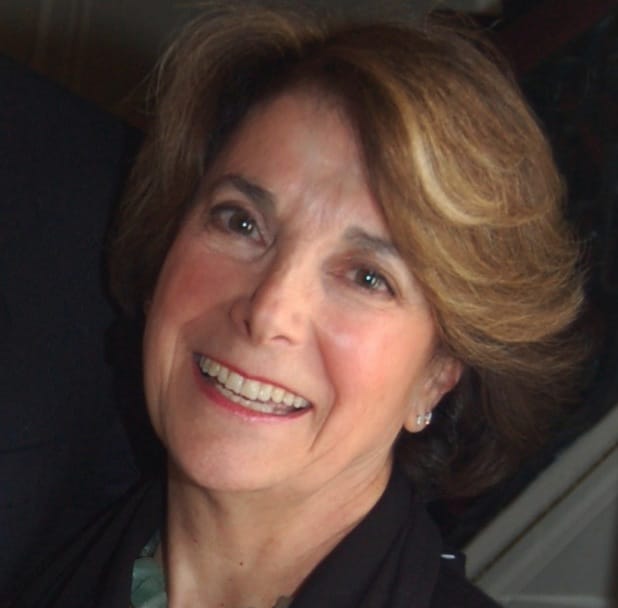