After 2008, who would Hillary Clinton hire?

By MAGGIE HABERMAN and GLENN THRUSH- POLITICO – Back in 2008, Hillary Clinton committed so many management sins it was hard to keep track of them all — yet none was worse than failing to establish a coherent, functional chain of command.

Loyalists often clashed with the best and brightest from the outside — and they were often second-guessed by Bill Clinton, his pals and old Hillaryland favorites who weren’t held accountable when things went wrong. Wall punching, phone tossing and a succession of jarring leadership changes ensued.

People around Clinton say the once-and-perhaps-future candidate will learn from those mistakes if she runs again. But that will be easier said than done — and the initial roster of possible Clinton ‘16 staffers, culled from interviews with people in the Clinton and Obama orbits, reveal just how tough it will be to balance loyalty with the imperative of empowering young, talented newcomers.

via After 2008, who would Hillary Clinton hire? – Maggie Haberman and Glenn Thrush – POLITICO.com. 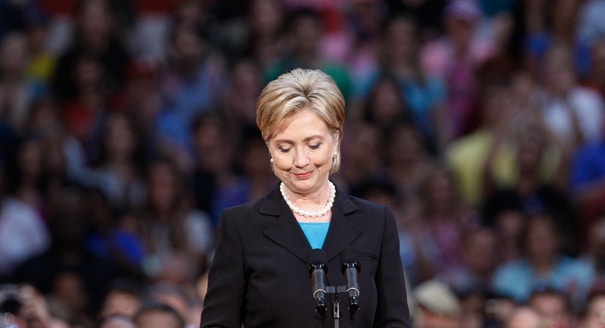