The theme “Change the players, change the game,” was often heard throughout the evening along with the challenge to the guests to identify and support women for public office.

The Women’s Campaign Fund, founded in 1974, is a nonpartisan organization, is dedicated to dramatically increasing the number of women in elected office who support reproductive health choices for all. As political venture capitalists, the organization works to advance women leaders at all levels of political participation and empower individuals to stand up for issues of critical importance to the health of the nation, including reproductive health. For more information, visit: http://www.wcfonline.org. 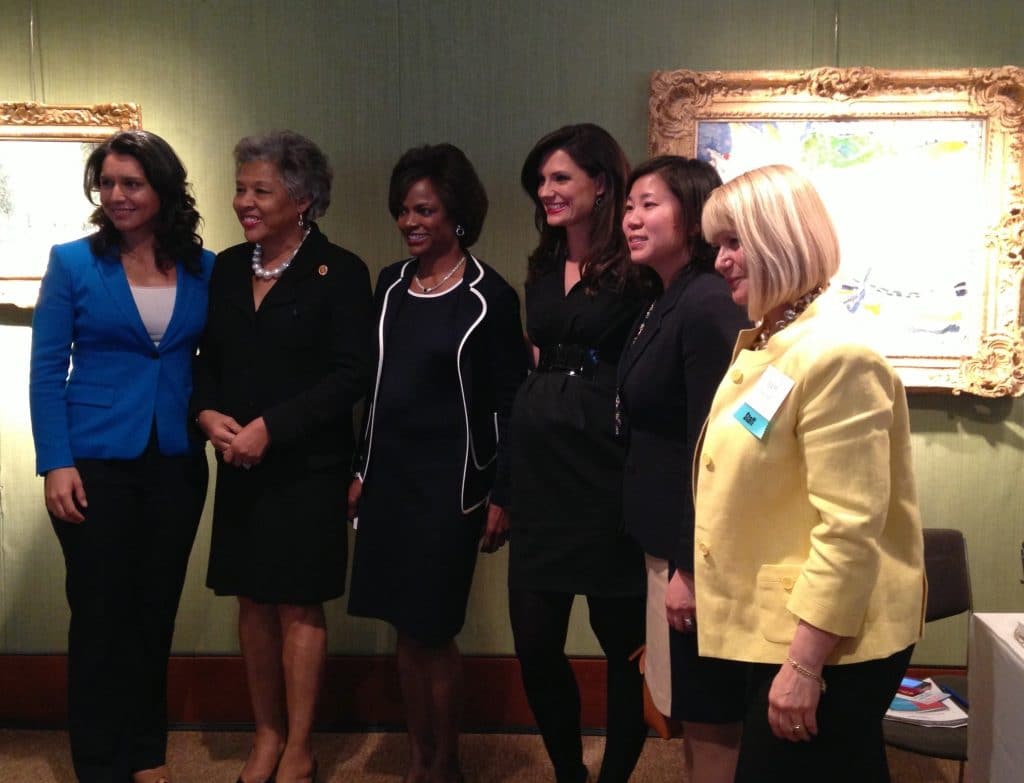