(WASHINGTON, DC) – The Women’s Campaign Fund (WCF) congratulated all ninety-eight women who were sworn in as members of the U.S. House of Representatives and U.S. Senate. Once sworn in, women will occupy 18.3% of the seats in the 113th Congress, up from 17% in the 112th.

“The ninety-eight women being sworn in today on Capitol Hill represent a small step in the right direction,” says WCF CEO/President Siobhan “Sam” Bennett. “We are delighted that voters took to the polls last year determined to increase the number of women in office. However, we acknowledge that, despite a historic effort on behalf of women candidates, women voters, and women’s organizations, we remain embarrassingly far from equal representation. We look forward to working with these Congresswomen and women Senators on our common goal: increasing the number of women in office on both

sides of the aisle and at all levels of government.”

“Women’s Campaign Fund is particularly proud to see many of our candidates among the new faces on Capitol Hill,” said Bennett. “We know these women, alongside our numerous other WCF women-in-office, will work together to protect women’s reproductive choices and options:”

The Women’s Campaign Fund is a national, non-partisan organization dedicated to dramatically increasing the number of women in elected office who support reproductive health choices for all. WCF is the oldest national organization financially supporting women candidates. 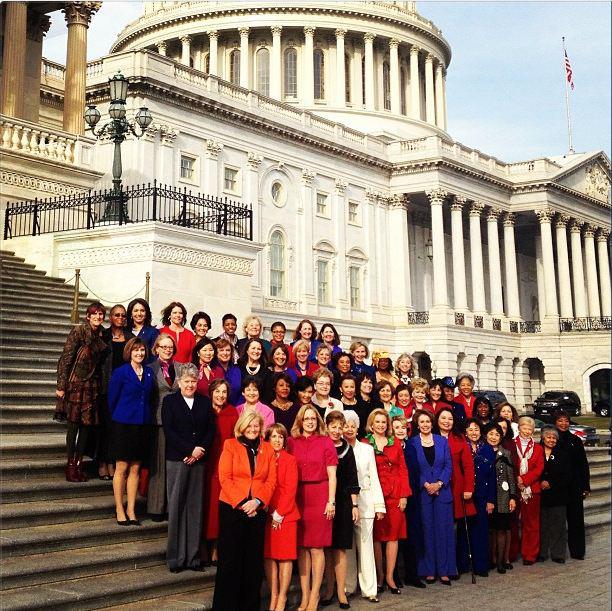