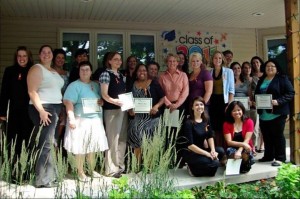 “Emerge is proud of all the alumnae who stepped up to run. We are excited to have so many of our
alumnae running and committed to taking back Wisconsin.” Wendy Strout, Executive Director.

Launched in 2007, Emerge is the only organization in Wisconsin that provides Democratic women with the comprehensive training they need to achieve their political aspirations. Emerge Wisconsin is part of Emerge America, a national movement and premier training program that addresses the underrepresentation of women in office at the local, state, and federal level. There are Emerge affiliates in ten states: Arizona, California, Kentucky, Maine, Massachusetts, Maryland, New Mexico, Nevada, Oregon, and Wisconsin. Emerge was founded to create a legion of Democratic women leaders for generations to come.